Franco Franco is an indie-pop band from Cesis, Latvia. With its powerful and charismatic female vocals, cinematographic sound and energetic live performances, Franco Franco is one of the must-see acts in the Baltics. Their music encompasses world-class indie-pop qualities, mixing catchy melodies and artistic beats with tasteful electronica, mesmerizing their listeners in Latvia and abroad.

Franco Franco has released 2 EPs – ”Color Me” (2013) and „Moon + Light” (2016), which was critically acclaimed and nominated for the annual Latvian music awards „Zelta Mikrofons” among the best alternative and indie-pop records. EP „Moon + Light” was a collaboration with Latvian producer Reinis Sejans (Reynsi, Instrumenti).

The second single of the album „Up” was one of the semifinalists of Supernova 2017 (Latvian national selection for the Eurovision Song Contest).

In 2017 Franco Franco were chosen to open for Tom Odell in his “Wrong Crowd” tour and Jessie Ware in “Sunset Festival”, as well as to perform before Ewert and the Two Dragons in festival „Fono Cesis”. 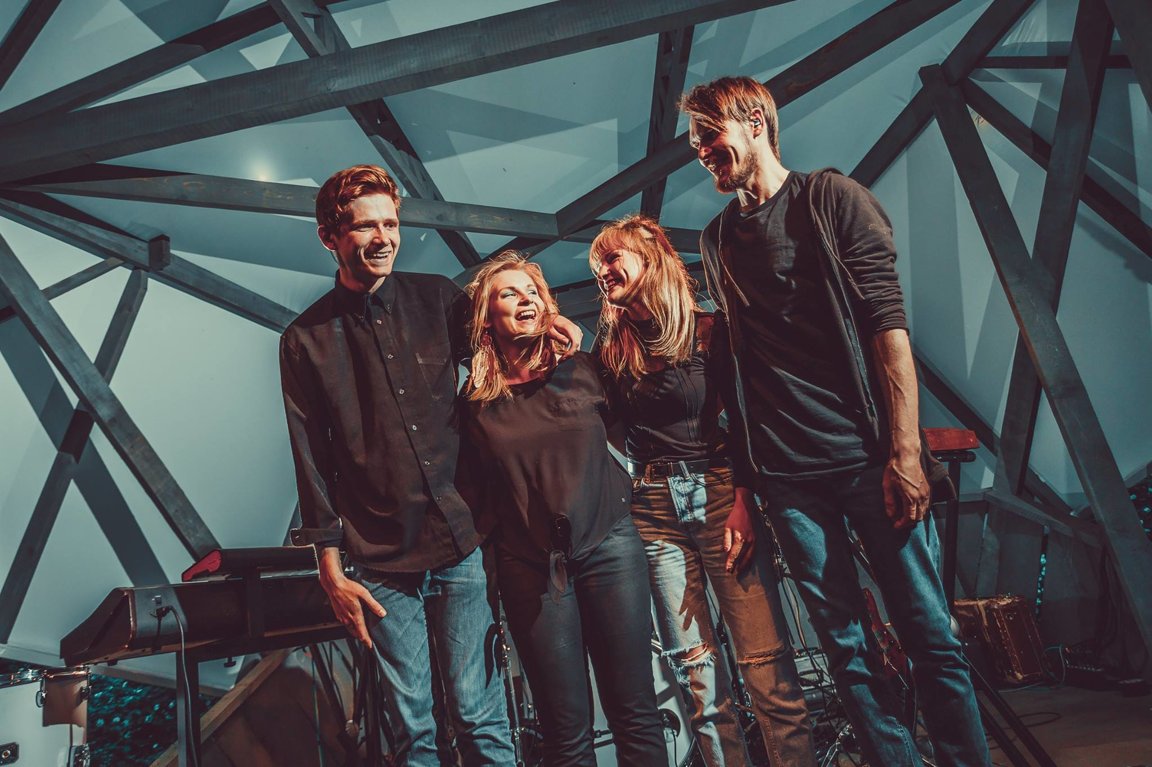